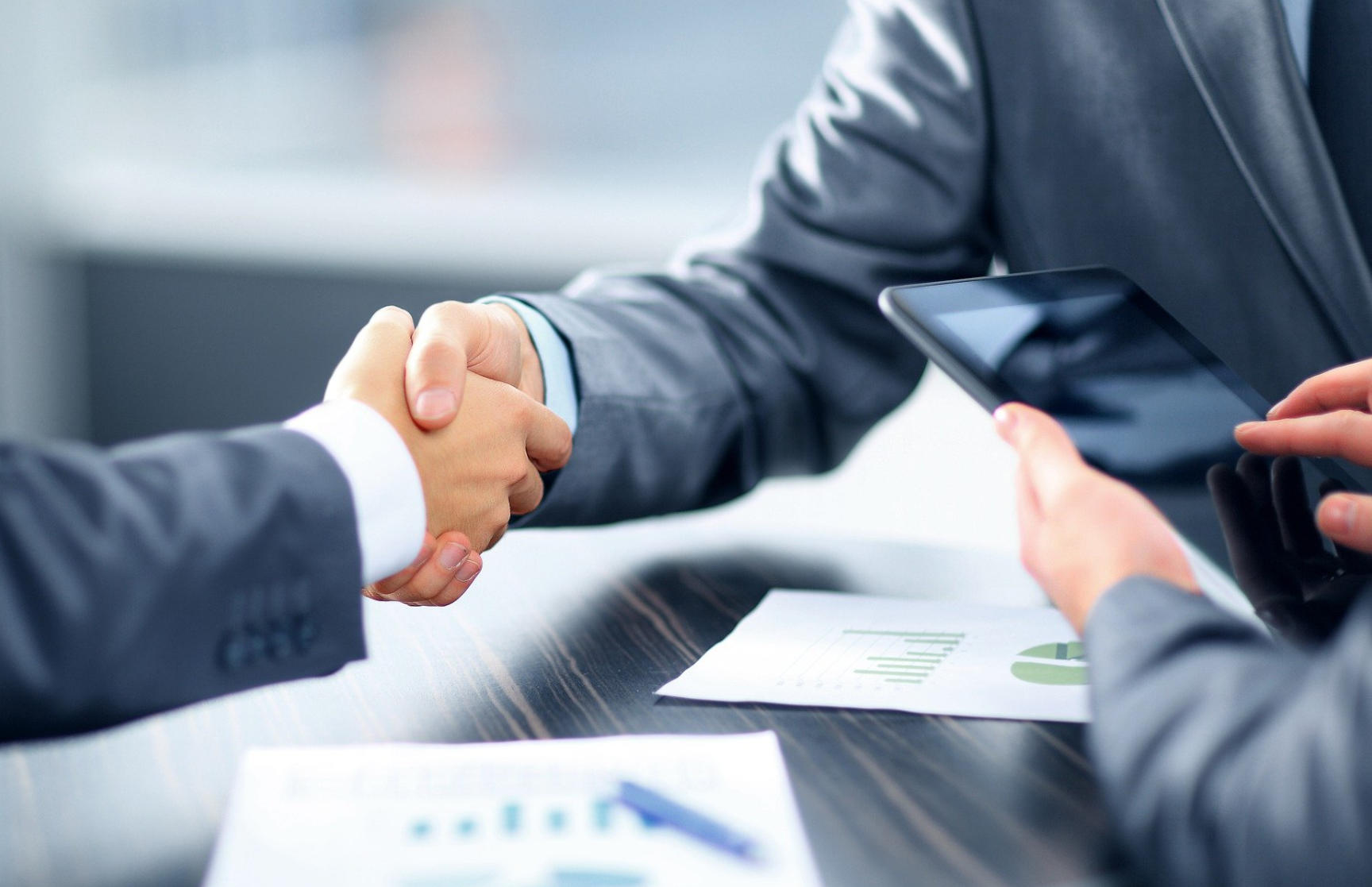 The Alpha Team is a combination of technical and financial engineers uniquely suited to execute an aggregation and enhancement strategy.

Prior to founding Alpha, Tom was the CEO of JKX Oil & Gas plc and former CEO and CFO of RusPetro plc, both Main Board companies on the LSE, where he led oil field development and corporate turn-around projects in Russia, Ukraine, and Eastern Europe. Tom is a serial entrepreneur, with 20 years of experience building companies and teams from concept to IPO. Tom earned a B.A. in Philosophy & Finance from the University of Southern California. He is a member of the Society of Petroleum Engineers.

Jason has been an active industry investor for 10 years. Prior to joining Alpha he was CEO of the SaaS platform memberplanet and the former Deputy CEO and COO of News Outdoor, which became the sixth-largest out-of-home advertising company in the world. He has deep experience managing operations and M&A activity, having developed and managed the company to 4,000 employees across 14 countries and completed more than 50 acquisitions. He sits on the board of several private companies, and earned an MBA from Columbia Business School and London Business School.

Slava is the former Head of Corporate Finance of LSE-listed JKX Oil & Gas plc and Ruspetro plc where he executed multiple transactions raising equity on the London Stock Exchange and raising and restructuring debt with a combined value of ~$650m. He has more than 15 years of M&A, capital markets, investment, and corporate finance experience. Slava earned an MBA at the Wharton School, University of Pennsylvania, BA and MA degrees in Economics from Higher School of Economics, and is a CFA charterholder.

Most recently, Dr. John W. Hornbrook was an EVP and senior staff engineer for DeGolyer and MacNaughton. Prior to joining D&M in 2002, he worked with one of the world’s largest petroleum corporations and then with a consulting firm on a variety of domestic and international projects. John received a bachelor’s degree from the University of Tulsa, master’s degree and doctorate degree from Stanford University, all in petroleum engineering. He has received numerous educational honors and contributed technical articles to industry journals and educational publications. He is a member of the SPE, SPEE, AIPN, and is a registered professional engineer in the State of Texas.

Timur has 25 years’ experience in the financial sector as a statesman and financier. Until 2021, Timur was chairman of the Ukrainian Securities and Exchange Commission where, since 2015, he led Ukrainian securities market transformation in line with European and international standards. His earlier experience in public finance includes top positions in the Ministry of finance where he managed Ukraine’s sovereign debt. Between 2002 and 2015, Timur led the investment company ARTA, with a primary focus on investment banking and M&A, particularly in the energy space. Timur earned a B.A. in Economics from Union College (USA), M.A. in International Law from Kyiv University (Ukraine), and Executive education from Columbia University (USA).

Andrei has experience in senior technical and managerial positions in the North and Eastern Hemispheres. In the past, he was with Schlumberger, TNK-BP, Ruspetro and Lukoil. More recently, he was the operating director for Matra Petroleum, CEO for Galveston Bay Operating, and VP for USR Resources managing the drilling, completions, stimulations ad other operations, and overseeing collectively 1,500 boepd of production. Andrey earned an MSc in Petroleum Geoscience from Royal Holloway, University of London, an MSc in Petroleum Chemical Engineering from Gubkin Russian State University of Oil & Gas, and an MBA with RICE University in Houston, Texas.

Heather Quevedo is a senior geological advisor with over 19 years of experience working exploration, development and production projects employing her expertise in geology, geophysics, and engineering skills developed throughout her career. Dr. Quevedo’s work includes correlation, mapping, prospect generation, field development and well planning, reservoir characterization, decline curve analysis, production distribution, look-backs and reserve reconciliation. She has worked conventional onshore and international offshore, tight gas sands and carbonates in Kansas, Texas and international and unconventional North America. Dr. Quevedo is a licensed geoscientist in the state of Texas and holds a doctorate in geoscience and geochemistry from the University of Iowa. In her current role with Halliburton’s North American land consulting group, Heather leads a team of geologists and engineers evaluating assets and field development planning.

Don began his career at the ARCO production enhancement technology team, managing conventional fields in Alaska and California. As Head of Schlumberger’s Production Management Division, and then as SVP of Production and Development for Yukos, Don led the engineering for the turn-around of Yukos oil production from 1999-2004 adding nearly 1mbopd in 5 years from mature fields with limited drilling. He was also the CEO of Petroceltic International, CEO of Ruspetro plc, and advisor to the CEO of Irkutsk Oil Company prior to Alpha. Don holds a Ph.D. in Petroleum Engineering from the Colorado School of Mines, and has authored the textbook Applied Waterflood Field Development. He is a member of the Society of Petroleum Engineers.

Nick has spent the last 40+ years working around the globe and has an excellent investment perspective from large and small Independent E&P companies as well as NOC’s, Government Institutions and the financial investment community. He spent 21 years with BP including Chief Geologist (North Sea) and General Manager, Colombia. After nearly 10 years with Triton Energy, Hunt Oil, IPR and PwC he was then Chief Reservoir Geologist at Yukos and from 2006 – 2011 was Director Subsurface Assurance at TNK-BP. Mr De’Ath’s outstanding career has been based on his dynamic leadership style, exemplary technical expertise and focus on business success. His drive has always been to mobilize people toward a vision, developing people to achieve more than they thought possible and leading by ‘hands-on’ example; for Commercial Services to Colombia, he was awarded the MBE (Member of the British Empire) in 1990 by Queen Elizabeth II.